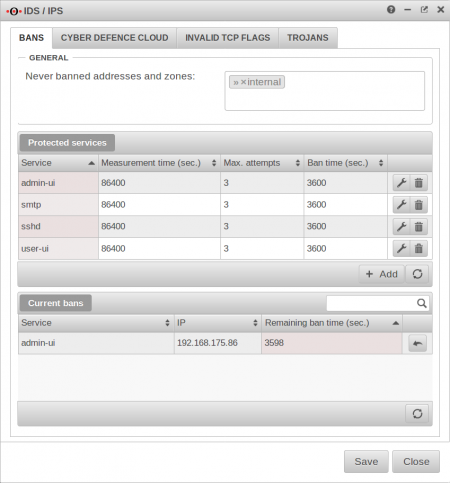 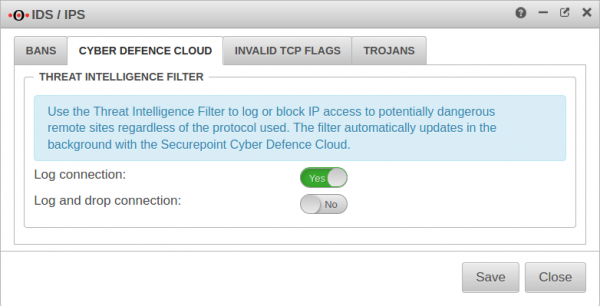 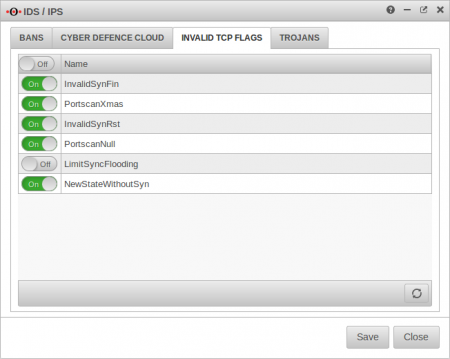 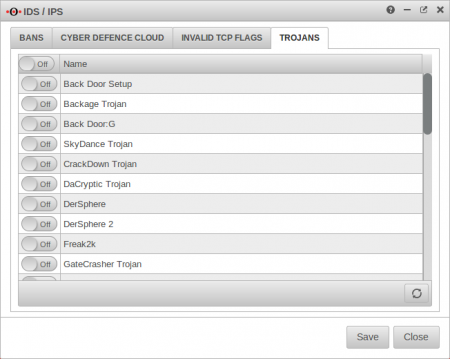 Retrieved from "https://wiki.securepoint.de/index.php?title=UTM/APP/IDS-IPS_11.8.7&oldid=81653"
Category:
This page was last edited on 16 March 2022, at 12:51.
Privacy policy
About Securepoint Wiki
Disclaimers