Call user configuration in the navigation bar under → Authentication →Users

The users entered here are stored in a local database on the appliance.
The authentication configured at this point is also performed against the local database.
In addition, local user groups can be assigned to an AD/LDAP group. 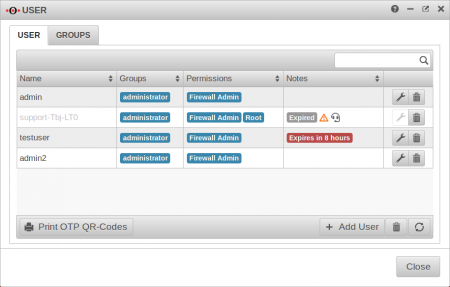 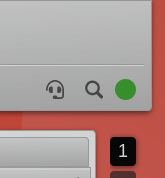 The support user is a temporary administrator who can be activated, for example, to be supported by Securepoint support.

The button for creating a support user is located in the upper right corner of the dashboard. (Headset icon)

Multiple support users cannot be created at the same time. If a support user already exists, you will be asked whether the existing user should be deleted!

Before saving, the login name must and the password should be noted !
The password can no longer be displayed after saving. Both values can be copied from the clipboard.

Expired user accounts are automatically removed after a certain period of time.

The dialog Add user opens. This dialog contains several tabs. There is no need to make entries in all tabs. With Save the entries are accepted. 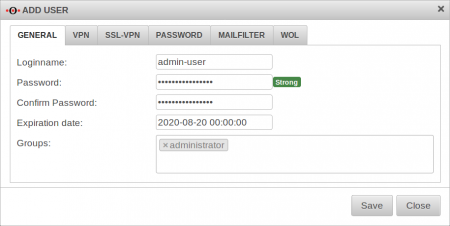 Here fixed IP tunnel addresses can be assigned to the users.

PPTP is no longer available because it has been proven to be an insecure protocol. 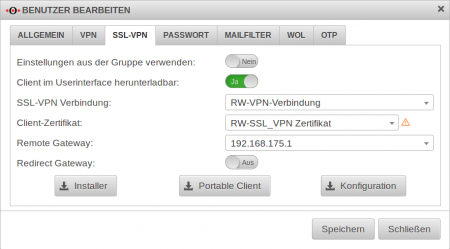 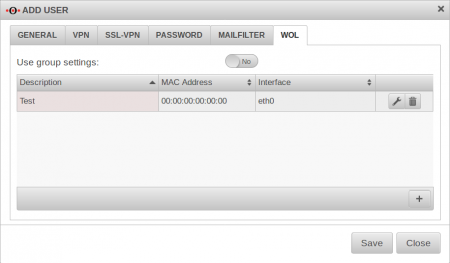 WOL stands for Wake on LAN and switches on a computer via the network card. In order to start the computer via data packet, the computer must also support this. This is usually configured in the BIOS or UEFI.

For a user to be able to use WOL, it must be configured here!

Calls the entry for editing.

Some settings described in the Users section can also be set for the entire group. However, the settings for the individual user replace the group settings. 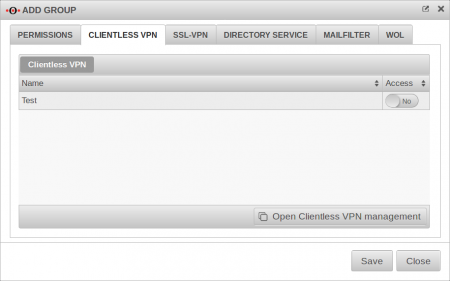 This tab is only displayed if Permissions Clientless VPN has been activated Ein in the Permissions tab.

Further information in the article to Clientless VPN.

Here you can specify which directory service group the members of this user group should belong to.
In order for a group to be selected here, a corresponding connection must be configured under → Authentication →AD/LDAP Authentication .

Selection of an AD/LDAP group

The authorization Userinterface Ein} is required. 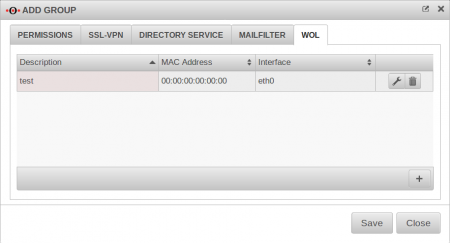 WOL stands for Wake on LAN and switches on a computer via the network card. In order to start the computer via data packet, the computer must also support this. Usually this is configured in the BIOS or UEFI.

Members of this group may switch on hosts entered here by WOL.

Calls the entry for editing.

Retrieved from "https://wiki.securepoint.de/index.php?title=UTM/AUTH/Benutzerverwaltung&oldid=74147"
Categories:
This page was last edited on 11 May 2020, at 08:25.
Privacy policy
About Securepoint Wiki
Disclaimers